Kalispell Parks and Recreation is pleased to offer many forms of recreation, sports programs, cultural activities, and special events.

OPEN REGISTRATIONS ARE ACTIVE LINKS AND ENABLE YOU TO save, fill and/or PRINT OUT A REGISTRATION FORM.

Shakespeare In The Park (Summer)

Fall Into Soccer (September to October) 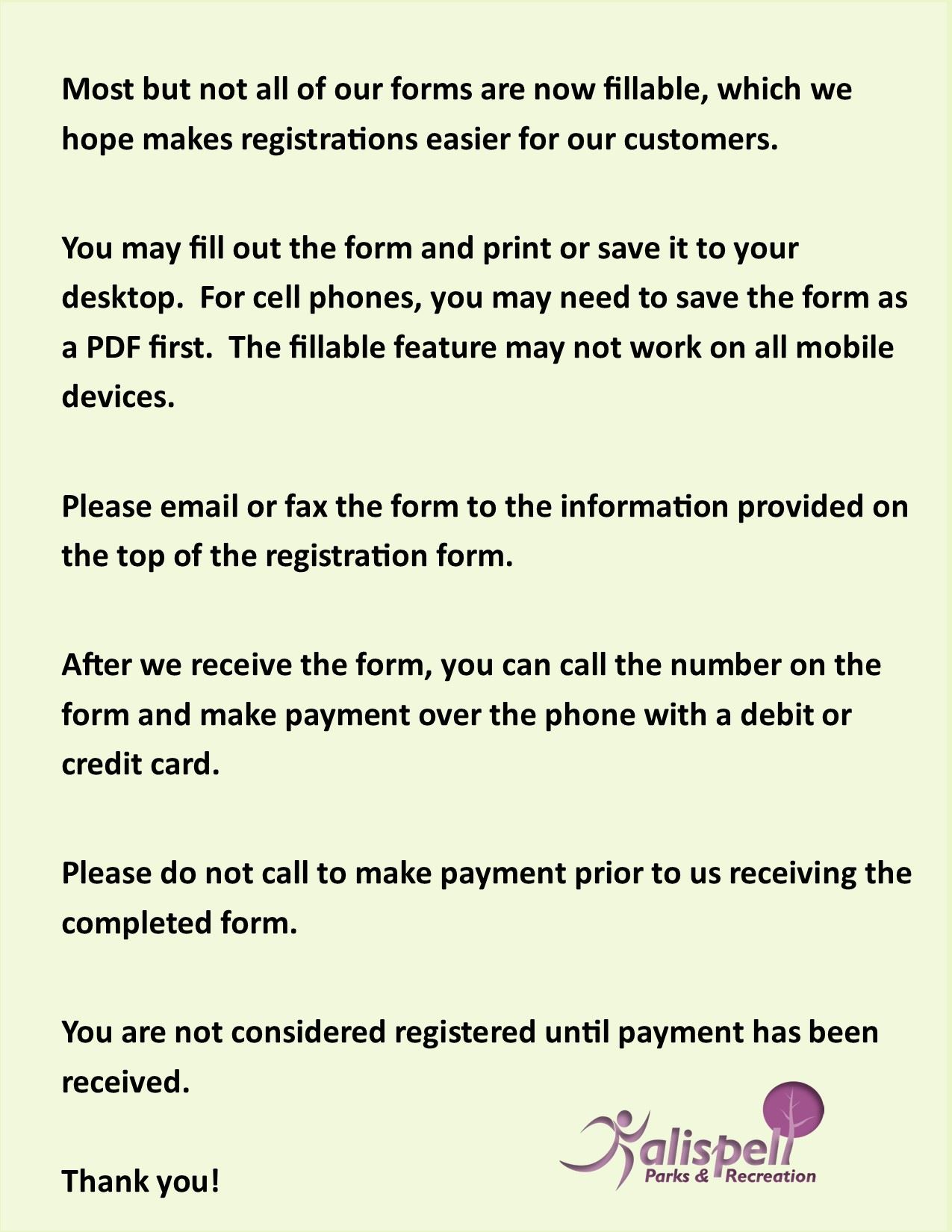